It's funny how my mind seems to fly away to a different realm when I'm making stuff. Every time it does that, I am transported into a world of fantasy, action, intrigue and love. Here is a story about a girl named Lanna. This was the first piece that she inspired ... or perhaps, that inspired her ... 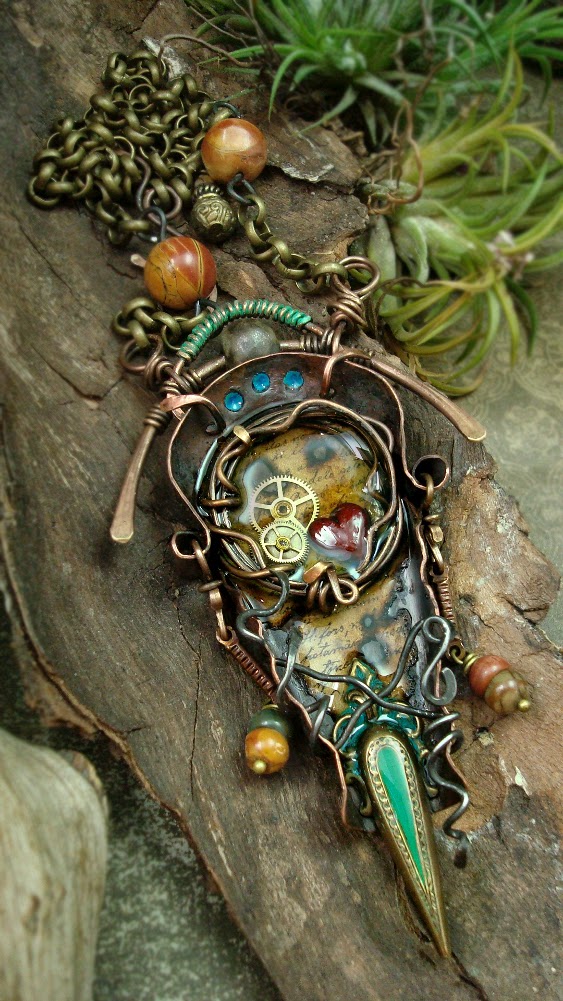 Lanna stared into the highly protected glass case, meticulously examining all the laser points within. One false move and she will be surrounded by the whole security force within seconds. She shuddered at that thought.

“Focus Lanna!”, the little voice within her spoke again. “Remember what happened the last time you did not focus?”

Of course she remembered. The last time was one and a half centuries ago. Because of her one silly mistake, she lost Leto. Leto sacrificed himself so that his 'little one' could escape ... that's what he used to call her.

Lanna had watched them silver him in chains and seal him into the Chest of Eternal Life. She could still vividly hear his devastating scream when they shut that dreaded chest and the nails pierced into his porcelain white skin. And then all of a sudden, his scream was all but silenced as they tossed the chest into the Portal … into oblivion.

Lanna let out a small painful laugh. Chest of Eternal Life indeed! To eternally seal her Leto into a chest lined with tiny silver nails that pierced only enough into the flesh … enough to keep him in pain forever, but never to kill him. Her kind, the humans, can be even more cruel and disgusting than the creatures they seek to eradicate. That's what her own kind calls them … creatures. But she, Lanna, knew better. She has, in her time, got to know and love many of these “creatures”. And now, her Leto is waiting for her in one of those bloody portals. She needs her Key back, her necklace! 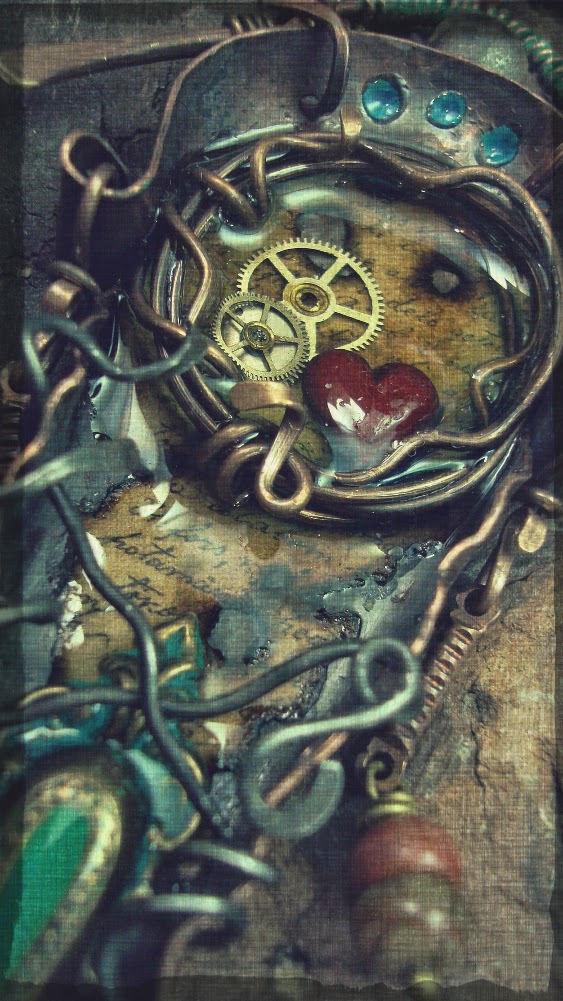 “Just get that thing out and leave already!”, the little voice jolted her back into reality.

Yes, she must disarm this glass case according to the runes she had deciphered earlier. She cannot get the sequence of numbers wrong. She desperately needs to get her necklace back, so that she may continue to travel through the Portals to find and rescue her Leto. She has been doing that for 150 years now, which also explains why she never grows old even if the blood that runs in her is fully human. It is times like these, that she wished Leto had changed her. Then she wouldn't be in constant fear that she'll grow too old to find him. But as long as she has her necklace back, she would be able to once again cross into the Portals where time stood still for her, and where her only chance in finding Leto lies …

With that, Lanna took a deep breath and proceeded to key in the sequence of numbers …


the Book of Ages

“Believe it or not Miss Cale, the Children of the Night and the Children of the Sun were once one. We were all called the Children of Nuuru then. When Nuuru made the world, He made his children beautiful, strong and peace-loving so that one day He may pass His legacy to us. He nurtured us like the new buds in Spring, fed us with the essence of His land and cared for us like a parent would of his or her own child. This, He did for 1000 years.”

“Inevitably, after a millennium of toil, Nuuru became weary. He also decided that His children were ready to inherit His legacy. As such, Nuuru announced that He is finally ready to sleep. Before He went into deep slumber though, Nuuru passed on His … well, how shall I call it in your words Miss Cale … He passed us, His diary? His journal? Yes … His journal, detailing how He created this world and us, the journey of bringing us from infancy to adulthood (in a sense), how He gave us every skill and every strength that was needed to further our growth … He effectively described every day of His 1000 years with us in that journal. Nuuru called it, the Book of Ages. He promised that if we ever needed Him, He will return. All we had to do was to summon Him using the Book of Ages. But He cautioned us that we should never summon Him unless it was a matter of life and death. With that, Nuuru went into His deep sleep.” 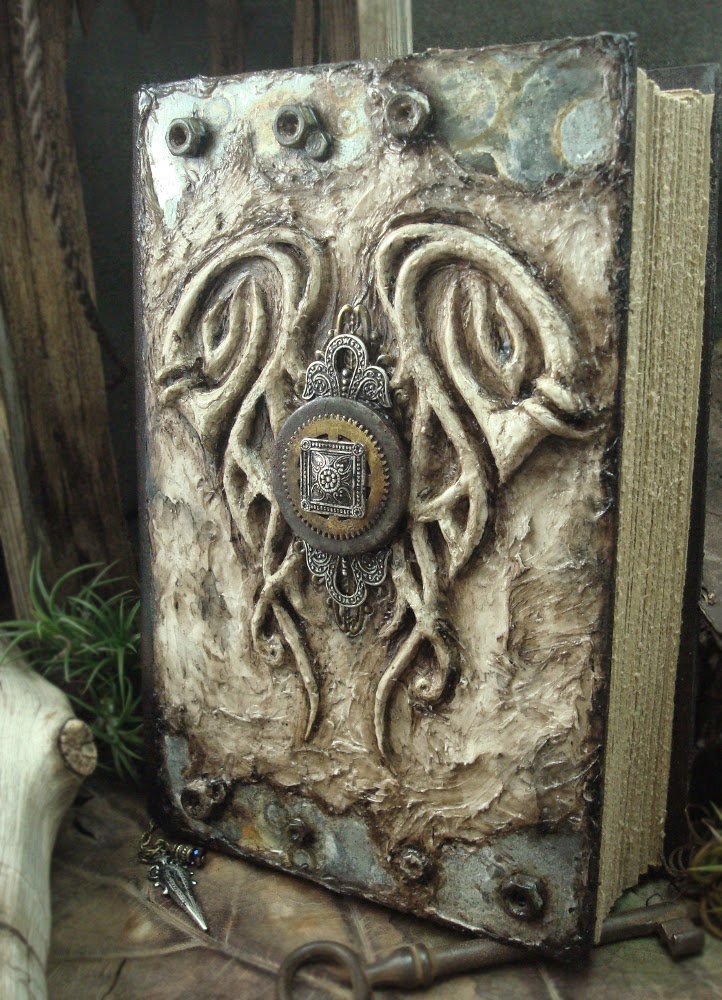 Lanna listened with interest now. She didn't like Eriq much, but it was undeniable that he was a good storyteller. Also, he was willing to tell her what Leto have always avoided. The origins of the Vampires. So for now, she will listen.

Eriq smirked at the word 'excitement'.
That smirk made Lanna just a little uncomfortable.

“To cut the crap Miss Cale, darkness began to creep into the land and soon the Children of Nuuru became fraction-ed. A new leader with some power rose amongst us. She was a master of seduction and manipulation. In only a short amount of time, Syrena managed to convince many to go over to her side. The ones that went over began to cause much pain and hardship to those who continued to believe in Nuuru. The situation went so bad, that in a short 10 years those who were defiant of Syrena, were hunted down and massacred.”

“Why did no one summon Nuuru then?”, blurted out Lanna.

Eriq stared contemplatively at Lanna, and finally said,
“We did. But I guess Nuuru was too tired, He did not hear us ...” 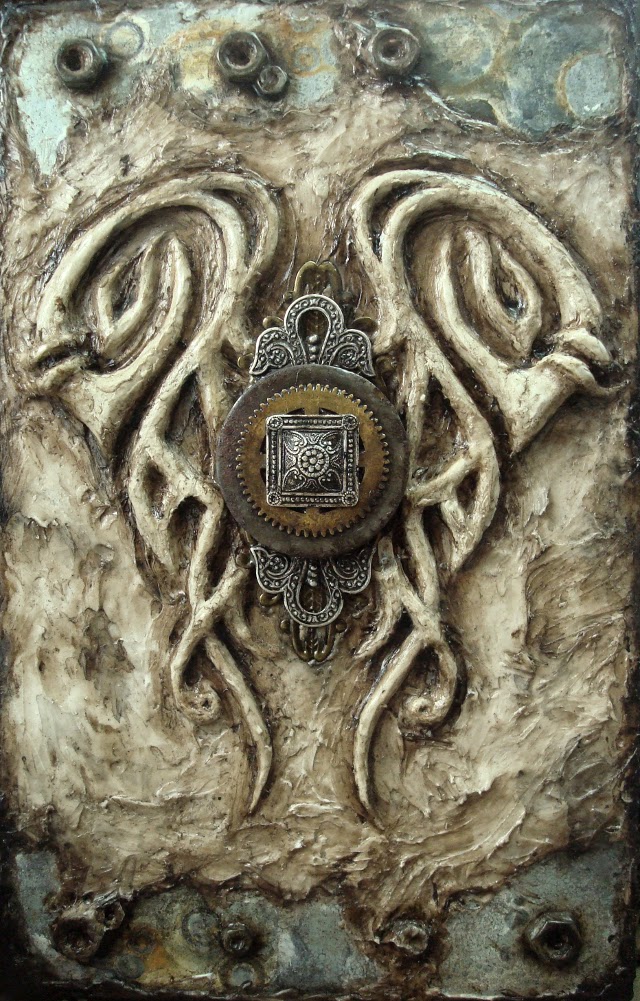 Eriq paused a while before he spoke again.

“Some of us thought Nuuru had abandoned us. So ... to save ourselves, we went into hiding in the ground, and only came out in the cover of darkness to hunt for food.”

Again he paused. There was pain in his eyes. This was the first time Lanna ever saw any emotion in Eriq since he invited her, forcefully, to his underground lair.

“Finally after another 100 hundred years of suffering in the hands of Syrena, one of us did manage to awaken Nuuru. What Nuuru saw upon His return, broke His heart … it broke Him. He cannot believe that the children He so lovingly nurtured can turn against one another this way. He knew His land will never be the same again. The only thing He could do now, was to protect those of His children who were suffering in the hands of Syrena. To do that, Nuuru gave us the gift of speed and strength … far beyond those of Syrena's followers, so that we may have the ability to escape the hunts. He also gave us a weapon … a weapon that will become part of us in time.”

Eriq flashed his perfectly 'manicured' canines at Lanna and then smiled. Lanna did her best to control the shiver that ran down her spine. Afterall, it's not that she's not seen those pointy things on Leto before. Why is she such a chicken now? Anyhow, she was glad that Eriq chose to continue his story instead of scaring the crap out of her …

“We were able to protect ourselves sufficiently from Syrena's followers, who now called themselves the Children of the Sun. But because there were so few of us left, Nuuru decided that it was essential that He gave us one final gift ... Immortality. So that we may have more time to … repopulate”, Eriq smiled bitterly.

“We chose to continued living in the cover of darkness as we were now considered the 'vermin', the 'creatures' to the Children of the Sun. Anyway, after so many years of living in darkness, our skin no longer takes too kindly to the sun”, Eriq shrugged. 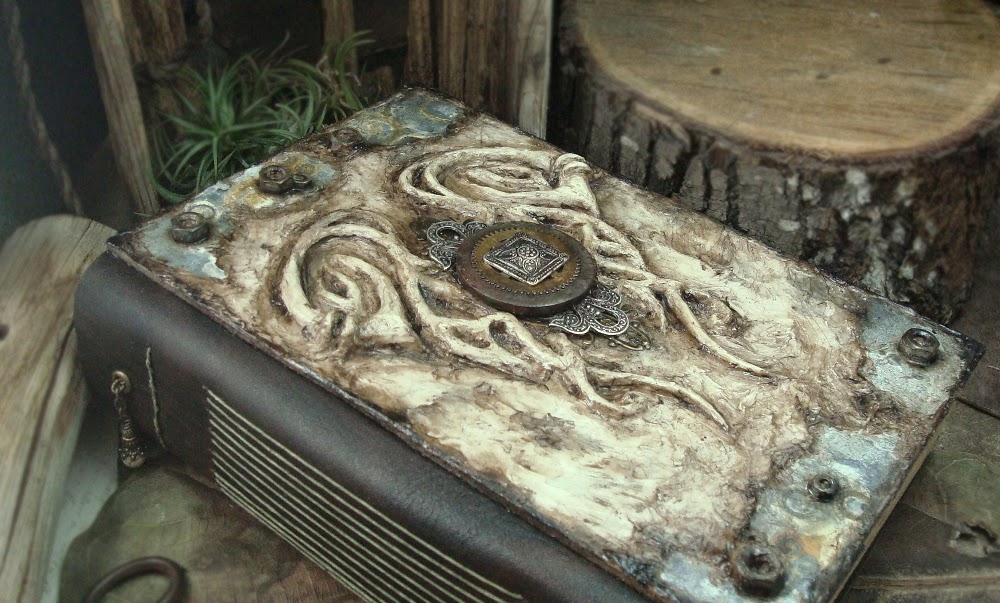 After staring in thin air for what felt like an hour, Eriq turns to face Lanna again.

“So Miss Cale … what is my purpose of telling you all of this?”

Lanna nearly fell off the chair, “What? Did I hear wrong? You need MY help?”

“I can assure you there is nothing wrong with your hearing …”, Eriq sounded amused.
“Let me make you a trade … a barter trade. You know what that is don't you Miss Cale?”

“I need you to bring the Book of Ages to me Miss Cale.”

Eriq held out his hand, “Let me finish.”
“Through the course of time, the Book of Ages was lost. I have searched for it for over 3 centuries, and I finally have a lead. It seems that a collector among your kind has it. I need you to return to your world and steal it for me. Bring it back to me here and in exchange, I will return Leto to you. A fair trade is it not Miss Cale?”

There was a hanging silence in the air.
“What makes you think I can pull this off?”, Lanna finally spoke.

Eriq smiled, “Well, a little bird told me that you are the best thief amongst your kind. You must be, after living for more than 150 years?”

At this point, Lanna couldn't say anything. It seems, he already knew everything about her.

“Good! I'm glad that we are in agreement! But don't take too long at your world Miss Cale … you age there, remember? I don't think wrinkles would be a very nice reunion gift for Leto, don't you think?”

Posted by Luthien Thye 12 comments:
Email ThisBlogThis!Share to TwitterShare to FacebookShare to Pinterest