If she had died, he would never have forgiven himself. It was his mistake, his negligence that led his Dark Queen to his beloved. He thought that the Queen had retired to her chambers when he dived into the dark of night, wings fully spread. Little did he know that the Queen was waiting atop the highest tower of their palace with one of her flying Chimera which she had especially engineered to do her bidding, and hers only. She rode the creature and followed him into the Void, and into the Mansion of Black Steel. He had led his Queen straight to his beloved Concubine. 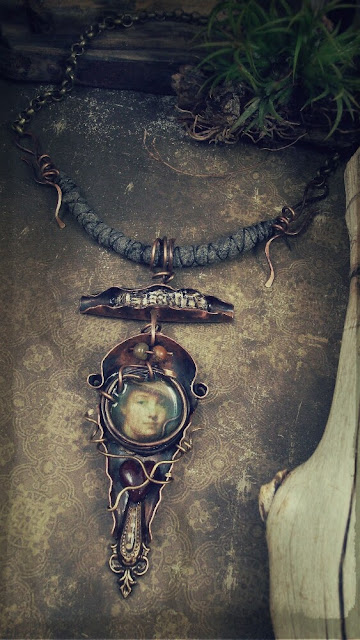 The Mansion and its beautiful gardens were all but destroyed. It was a battle between two of the most powerful dark forces in the universe ... him and his Dark Queen. He had, just in the nick of time, deflected the spell that the Queen had hurled towards his Concubine as she arrived. Even then, the Star-child could not have survived that battle after. The only thing he could do to protect his beloved Concubine was to encase her in the Crystal Mirror, for not even the Dark Queen can penetrate that mirror. 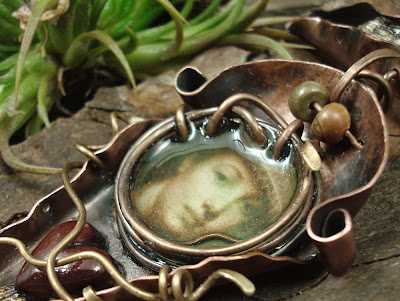 Overwhelmed with sadness, the Dark King now spends most of his time in the deepest caverns of his realm. He has distanced himself from the Queen, and from his people. Every waking hour, he would spend experimenting and forging an amulet that would allow him to reach his Concubine within the Crystal Mirror. You see, whilst the Queen cannot now harm his beloved Concubine, he too cannot reach her in any way. She was somewhere in the Void, encased, asleep … for the next 100 years. 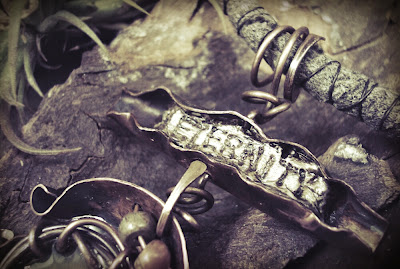 This night, the Dark King at last holds in his hand, an amulet that he hopes would allow him into the consciousness of his sleeping Concubine ...